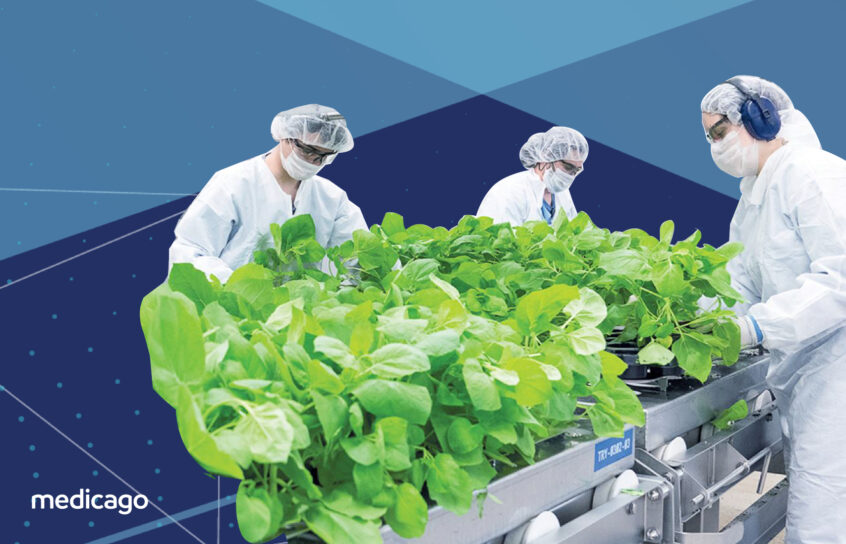 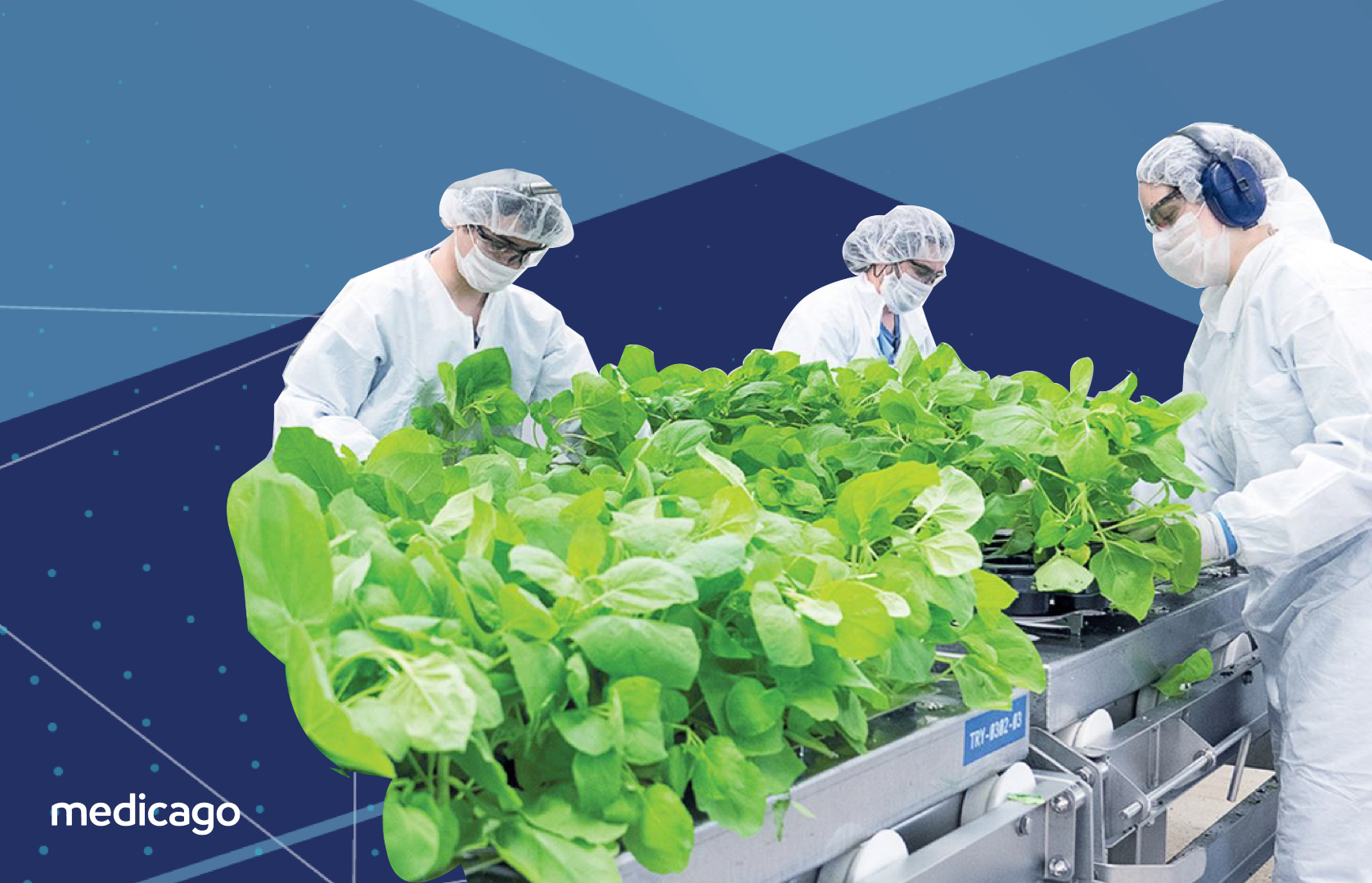 Montréal (Quebec), November 19, 2020 — The prize rewards VLPExpressTM, a  plant-based vaccine discovery platform developed by Medicago in collaboration with McGill and Laval universities. The project was funded in 2009 by CQDM with contributions from Pfizer, Merck, the Ministère de l’Économie et de l’Innovation, and the Business-Led Networks of Centres of Excellence program from the federal government (BL-NCE).

Typically, vaccine development takes up to 10–15 years. VLPExpressTM accelerates vaccine discovery by dramatically shortening the discovery process. Thanks to this platform, Medicago obtained its candidate vaccine against COVID-19 in just 20 days, a concrete demonstration of the transformative effect of an innovation that generates a rapid response to a major public health issue.

Acting fast has made Medicago a leading contender in the global pursuit of a vaccine alongside large pharmaceutical companies, with Medicago’s vaccine candidate currently undergoing phase 2/3 clinical trials. This very platform has also enabled Medicago to develop several other vaccines, including a vaccine against seasonal influenza which is currently being registered in Canada.

“Congratulations to Medicago and its partners! Medicago is a source of national pride and a compelling example of the need to invest early and consistently to ensure a rapid response not only to health crises, but also to the health issues of our population,” said Diane Gosselin, President and Chief Executive Officer of CQDM.

The development of vaccines and drugs is a complex, lengthy and expensive process. We must continue to invest today to reduce the time and costs of developing new vaccines and drugs. This will allow us to be agile, with the means to quickly address tomorrow’s crises and provide solutions to the many health issues facing our population. At the same time, investments in innovation are important drivers for economic recovery.

CQDM is a biopharma-based research consortium created in 2008 with the mission to fund the development of innovative technologies to accelerate the discovery and development of drugs and vaccines. Its business model is based on a collaborative approach bringing together world-leading pharmaceutical organizations, Canadian biotech companies as well as the Canadian and Quebec governments who share the costs of the research. CQDM uses this leverage to reduce the risks inherent to early-stage biopharmaceutical research. In doing so, CQDM bridges the funding gap needed to drive innovation across the academic and private sectors, especially where early-stage research is concerned. CQDM receives contributions from Quebec’s Ministry of Economy and Innovation (MEI), from large pharmaceutical companies, and from the Government of Canada under the Business-Led Networks of Centres of Excellence Program (BL-NCE). For more information: CQDM

Created in 2019, the prize is awarded by nine RSRI, namely CQDM, CQRDA, CRIAQ, CRIBIQ, CRITM, InovÉÉ, MEDTEQ, Prima and Prompt. It showcases the strength of networking initiatives between academia and the industry by recognizing the significant impact of a collaborative research project on the Quebec economy. For more information: ADRIQ