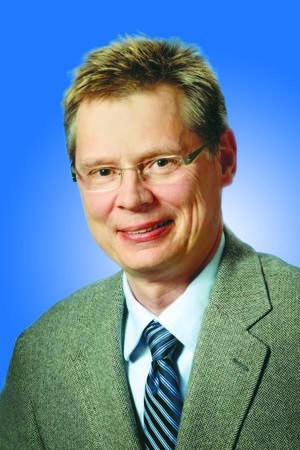 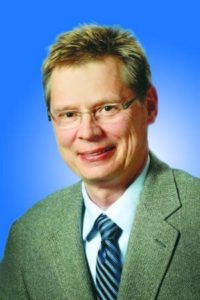 Montreal, February 18, 2016 – The members of CQDM’s Board of Directors are pleased to announce the appointment of Richard Fajzel as new Chairman of the Board. Richard replaces Leon Gosselin who held the position of Chairman since its founding in 2008 and is leaving for a well-deserved retirement. CQDM and the members of the Board wish to extend their immense gratitude to Leon for his dedicated service and his numerous contributions to the growth of the organization.

The newly appointed Chairman, Richard Fajzel, Vice President, Business Development at Exactis Innovation has been a member of the Board of CQDM since 2011. Prior to joining Exactis Innovation, Richard held a number of senior management positions at Pfizer, most recently as the General Manager, Oncology Business Unit in Canada and as Senior Director, US National Oncology Accounts. Over his extensive career at Pfizer, Richard held Director positions in Marketing and Sales responsible for a broad portfolio of products in Oncology, HIV, Infectious Diseases and Inflammation. His 25 years of experience at Pfizer in particular his wide expertise in the oncology field, his extensive knowledge of the pharma industry, and his proven leadership skills, will prove to be invaluable assets in his new position as Chairman and for the continued development of CQDM.

“I am honoured to have been accepted as Chairman of the Board of CQDM and excited to be working with an experienced and dedicated Board. I would like to acknowledge Leon Gosselin’s dedication and commitment to CQDM’s success, which has been significant since its inception. I look forward to working with the Board and executive team in managing its mission,” said Richard Fajzel.

“It is with great enthusiasm and pleasure that I welcome Richard as the new Chairman of our Board of Directors. He has always been very committed to CQDM and passionate in support of its mission. He is a natural leader and facilitator and the Board will greatly benefit from his counsel. I am looking forward to working more closely with him in the near future,” said Diane Gosselin, President and CEO of CQDM

About CQDM
CQDM is a pharma-based consortium active in early research whose mission is to fund the development of innovative tools and technologies to accelerate drug discovery. Unique in the world, CQDM’s business model is based on a collaborative approach where all stakeholders share the costs of biopharmaceutical research and benefit from its results. CQDM also provides a common meeting ground where academia, governments, and the pharmaceutical and biotechnology industries converge to address numerous complex medical challenges. CQDM receives financial support from Merck, Pfizer, AstraZeneca, Boehringer Ingelheim, GlaxoSmithKline, Eli Lilly Canada, Janssen, Novartis Pharma Canada, Sanofi Canada, as well as from Quebec’s Ministry of Economy, Innovation and Exports (MEIE) and from the Government of Canada under the Business-Led Networks of Centres of Excellence Program (BL-NCE). For more information: www.cqdm.org.