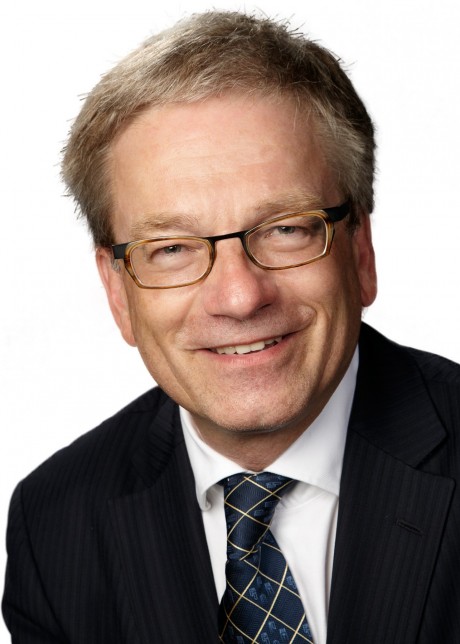 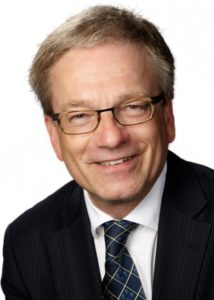 Montreal, November 28th, 2017 – The Chairman of CQDM’s Board, Richard Fajzel, and the President and CEO of CQDM, Diane Gosselin, are pleased to announce the appointment of Rémi Quirion, Chief Scientist of Quebec on the CQDM’s Board.

Rémi Quirion became Quebec’s first Chief Scientist in 2011. He is also leading the Fonds de recherche du Québec (FRQ) and advises the Ministère de l’Économie, Science et de l’Innovation (MESI) concerning the development of science and research in order to make sure of Quebec’s position and influence in Canada and internationally. He takes care of developing intersectoral research. Furthermore, he is the Chairman of the three Fonds de recherche du Québec’s Boards of Directors and directs them alongside of their Scientific Directors. Prior to being the Quebec’s Chief Scientist, Rémi Quirion was a Professor in the Department of Psychiatry at McGill University and Scientific Director at the Douglas Mental Health University Institute, to then becomeVice-Dean at McGill University.

He is one of the most cited neuroscientists in the world and has received multiple awards and honors, such as the Ordre national du Québec (Chevalier du Québec, CQ) in 2003, the Prix Wilder-Penfield (Prix du Québec) in 2004, also the Order of Canada (OC) in 2007. In addition, Rémi Quirion was the first Scientific Director of the Institute of Neurosciences, Mental Health and Addiction (INMHA). To add to his accomplishments, he is also on the advisory board of more than 15 scientific journals in psychiatry, pharmacology, and neurosciences.

“It is withgreat enthusiasm thatwe welcomeRémi Quirion at our Board of directors. His vision of the life science ecosystem and his leadership will bring a significant contribution to our Board”, said Richard Fajzel, Chairman of CQDM’s Board of Directors.

“We are thrilled with the perspective to work with Rémi at CQDM. He has a great talent to bring people together and is very much engaged in our ecosystem. His presence will make a real difference at CQDM”, said DianeGosselin, President and CEO ofCQDM.

This website uses cookies to improve your experience while you navigate through the website. Out of these, the cookies that are categorized as necessary are stored on your browser as they are essential for the working of basic functionalities of the website. We also use third-party cookies that help us analyze and understand how you use this website. These cookies will be stored in your browser only with your consent. You also have the option to opt-out of these cookies. But opting out of some of these cookies may affect your browsing experience.
Necessary Toujours activé
Necessary cookies are absolutely essential for the website to function properly. This category only includes cookies that ensures basic functionalities and security features of the website. These cookies do not store any personal information.
Non-necessary
Any cookies that may not be particularly necessary for the website to function and is used specifically to collect user personal data via analytics, ads, other embedded contents are termed as non-necessary cookies. It is mandatory to procure user consent prior to running these cookies on your website.
Enregistrer & accepter