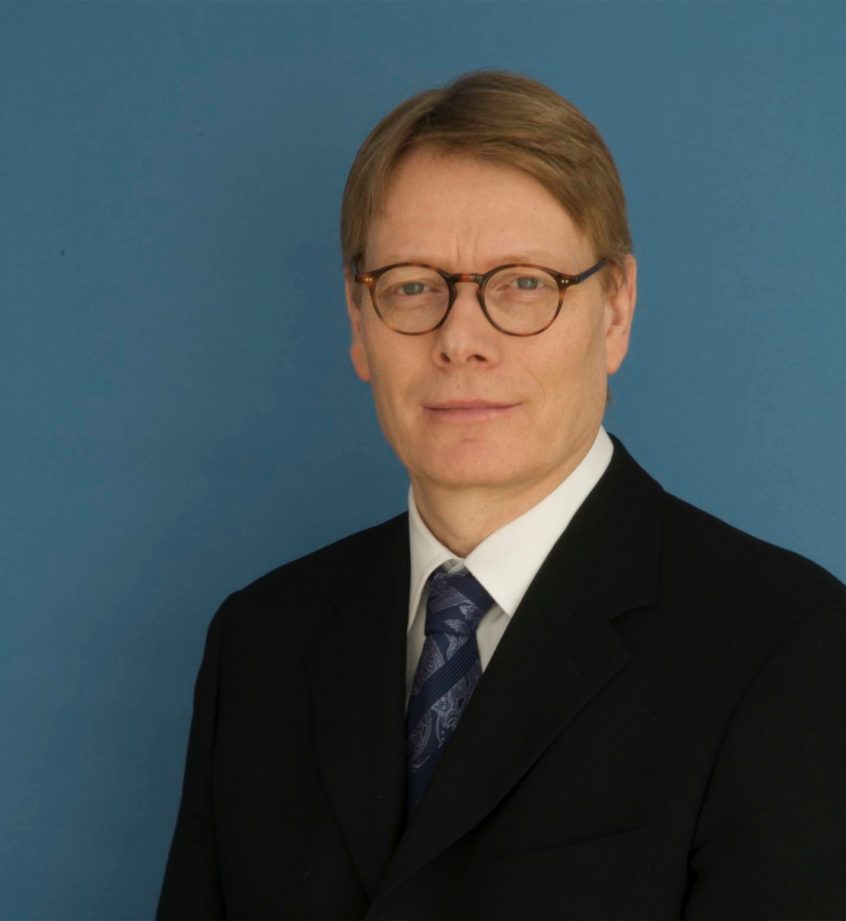 Montreal, January 29th, 2019. – CQDM is pleased to announce the appointment of Philippe Walker as a member of CQDM’s Scientific Advisory Board.

Philippe already knows CQDM very well since he has contributed very closely to its creation and success. Philippe has over 30 years of experience in pharmaceutical research and development in several therapeutic areas. He moved to Montreal in 1994 to help build the first AstraZeneca R&D site in North America as the head of the molecular biology department until 2000. Subsequently, he was appointed Vice President of R&D and site Manager at AZRD Montreal before becoming, in 2010, global head of the central nervous system research. In 2012, he founded the NEOMED Institute, where he is Chief Scientific Officer. As a consultant since 2017, Philippe covers multiple aspects of drug discovery in multiple therapeutic areas.

“I recognize Philippe’s enormous past contribution to CQDM. I look forward to working with him again and I am happy to welcome him to CQDM. His knowledge of the Quebec environment will bring great added value to CQDM.” said Diane Gosselin, President and CEO of CQDM.

About CQDM
CQDM is a biopharma-based research consortium created in 2008 with the mission to fund the development of innovative technologies to accelerate the drug discovery and development. Its business model is based on a collaborative approach bringing together world-leading pharmaceutical organizations, Canadian biotech companies as well as the Canadian and Quebec governments who share the costs of the research. CQDM uses this leverage to reduce the risks inherent to early-stage biopharmaceutical research. In doing so, CQDM bridges the funding gap needed to drive innovation across the academic and private sectors, especially where early-stage research is concerned. Over the last 10 years, CQDM has benefited from the contribution of 13 industrial members: that includes Merck, Pfizer, AstraZeneca as founding members as well as Boehringer Ingelheim, Eli Lilly Canada, GlaxoSmithKline, Janssen, Novartis Pharma Canada, Roche, Sanofi Canada, Servier, Takeda and now Amgen. CQDM also received contributions from Quebec’s Ministry of Economy and Innovation (MEI) and from the Government of Canada under the Business-Led Networks of Centres of Excellence Program (BL-NCE). Since 2008, CQDM has supported the development of 64 outstanding innovative technologies totaling $68 M in funding. These R&D projects carried out by 1,200 scientists from 69 different research institutions (38 public and 31 private) across Canada, have generated numerous economic benefits for all the stakeholders of the life science ecosystem.