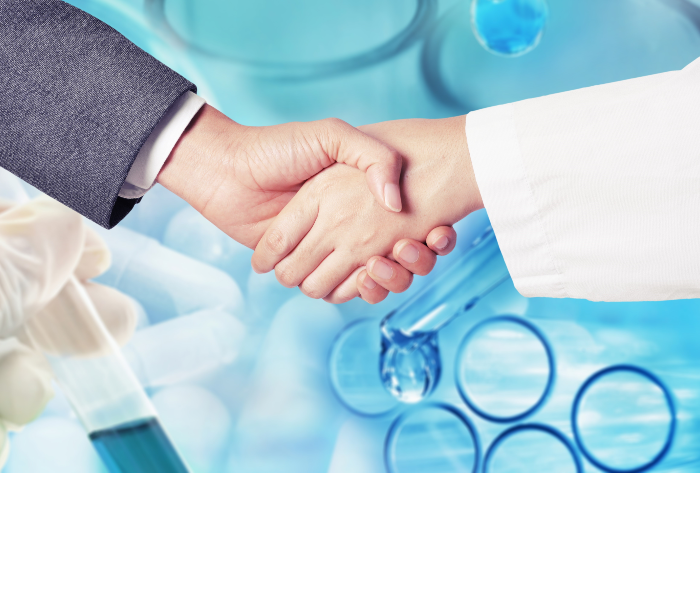 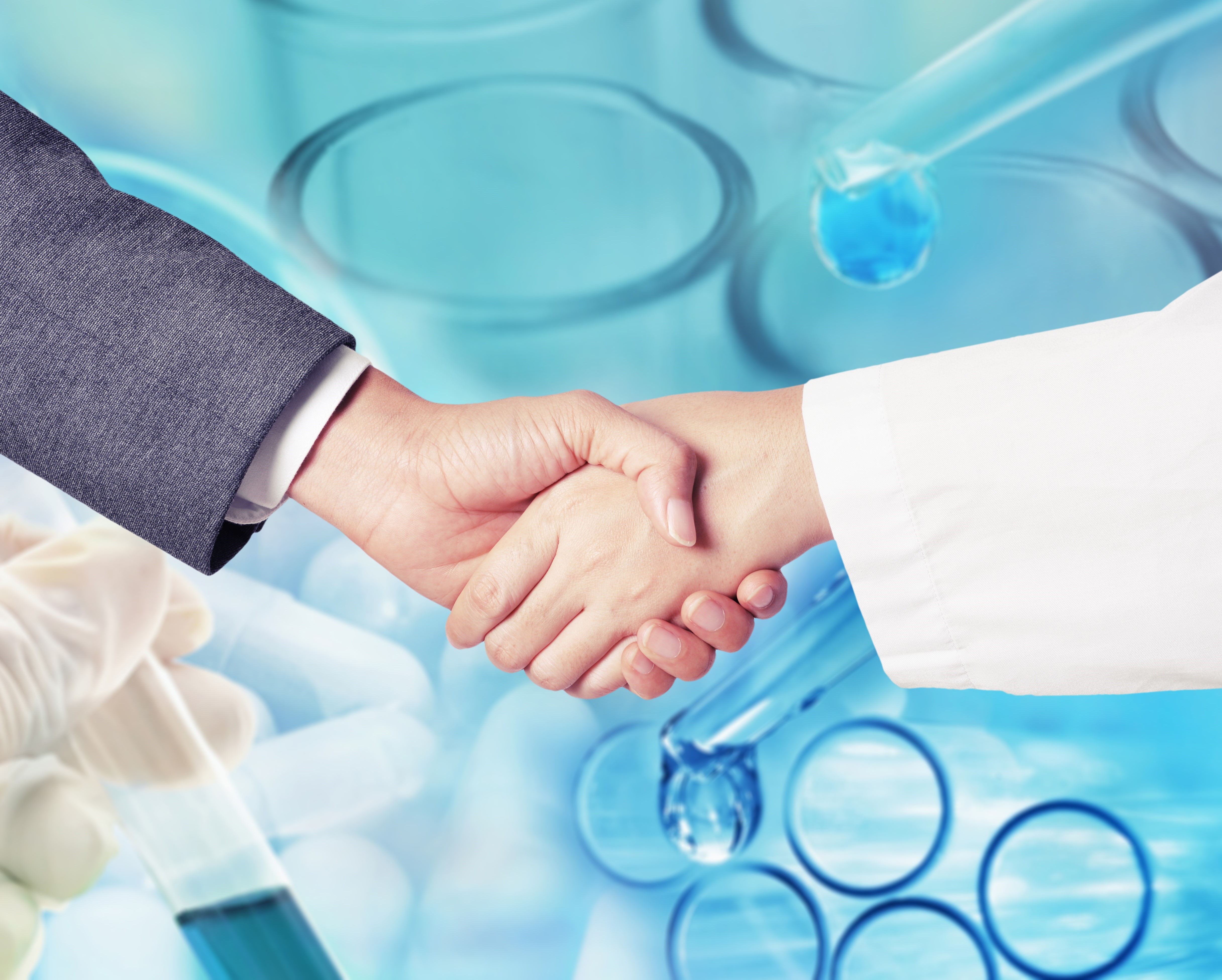 MONTREAL, April 28, 2021 — The chairman of the Board of Directors of CQDM, Richard Fajzel, and Diane Gosselin, President and CEO, are very pleased to announce the appointment of Brian Underdown as the new chairman on its Scientific Advisory Board (SAB). Also, David Bouffard, Christine Brideau and Benjamin Haibe-Kains are joining this strategic committee, whose primary mandate is to evaluate the scientific projects submitted to CQDM through the programs supported by the organization.

Brian Underdown will replace Daniel Hétu, Managing Director, Lumira Ventures, who has been Chairman of the SAB since 2017. Mr. Hetu will continue his involvement with the CQDM as a member of the Board of Directors of the CQDM.

Dr. Underdown, a member of the SAB since 2019, has been involved with basic and translational research throughout his career beginning as a Professor and Associate Dean Research, Faculty of Medicine University of Toronto and Faculty of Health Sciences, McMaster University. Dr. Underdown’s later career included experience in pharma and venture capital where he continued to work at the academic-commercial interface supporting early-stage companies while continuing to participate in non-profit organizations such as National Centres of Excellence and Ontario Genomics. He retired as a Managing Director of Lumira Ventures in 2015 and now consults in various sectors of the health sciences.

David Bouffard is currently the PMT (Personalize my Treatment) Director at Exactis Innovation working on bringing oncology precision medicine to Canadian cancer patients. Mr. Bouffard holds a PhD in Pharmacology from the University of Montreal and has worked over the last 20 years in several biotechs and pharmaceutical companies where he has built expertise in leading multidisciplinary international teams in the development and production of drug candidates, either small molecules or biologics, from preclinical R&D proof-of-concept projects to early and late-stage clinical studies. Mr. Bouffard has a great understanding of drug development, regulatory, medical/scientific affairs, manufacturing, clinical trials management from Phase I to Phase IV, and legal affairs.

Christine Brideau is Vice President of In Vitro Pharmacology for Deerfield Discovery and Development, LLC, part of the healthcare investment firm Deerfield Management. Prior to joining Deerfield, Ms. Brideau, as Vice President at WuXi AppTec, built WuXi’s US-based in vitro biology unit in New Jersey. Ms. Brideau spent twenty-four years with Merck, including Merck Frosst Canada and Merck US. As Executive Director of In Vitro Pharmacology, she supported multiple drug discovery projects, including target validation, lead discovery and clinical candidates. She has deep expertise in the fields of drug discovery, pharmacology, assay development and high throughput screening. Ms. Brideau has served as an editorial board member of SLAS Discovery and as a reviewer for the NIH Molecular Libraries Program study sections.

Benjamin Haibe-Kains is a Senior Scientist at the Princess Margaret Cancer Centre (PM), University Health Network, and Associate Professor in the Medical Biophysics Department of the University of Toronto. Dr. Haibe-Kains earned his PhD in Bioinformatics at the Université Libre de Bruxelles (Belgium). Supported by a Fulbright Award, he did his postdoctoral fellowship at the Dana-Farber Cancer Institute and Harvard School of Public Health (USA). Dr. Haibe-Kains’ team is analyzing large-scale radiological and (pharmaco)genomic datasets to develop new prognostic and predictive models to improve cancer care.

“We would like to thank Daniel Hétu for his commitment during these past years as the Chair of CQDM’s Scientific Advisory Board. Under his leadership, he has established a very high-level SAB and put in place an extremely rigorous evaluation process which is very valuable for our organization. We are delighted that we have the opportunity to benefit from Daniel’s expertise through his presence on the CQDM Board of directors,” said Diane Gosselin, President and CEO of CQDM.

”We are delighted to welcome these new members to our Scientific Advisory Board, as they bring complementary expertise that strengthens the range of expertise of our members. Also, I would like to emphasize how fortunate CQDM is to have someone of Brian Underdown’s caliber and expertise as the new SAB chairman,” said Richard Fazjel, chairman of CQDM’s Board of Directors.

“I am pleased to assume the role of Chair of CQDM’s SAB.  CQDM has played a central role in the Quebec and Canada for several years fostering translational research and development to support a vibrant life sciences economy. Along with a group of highly qualified members of the SAB I look forward to supporting CQDM’s excellent staff in their goal of selecting the most promising projects for support,” said Brian Underdown, new chairman of CQDM’s SAB.

CQDM is a biopharmaceutical research consortium whose mission is to fund the development of innovative tools and technologies that will accelerate the discovery and development of safer and more effective drugs. We bring together world-class pharmaceutical corporations, several Canadian biotech companies, the best scientists from both the public and private sectors, as well as the Canadian and Quebec governments. CQDM’s collaborative approach bridges the funding gap needed to drive innovation across the academic and private sectors, especially where early-stage research is concerned.